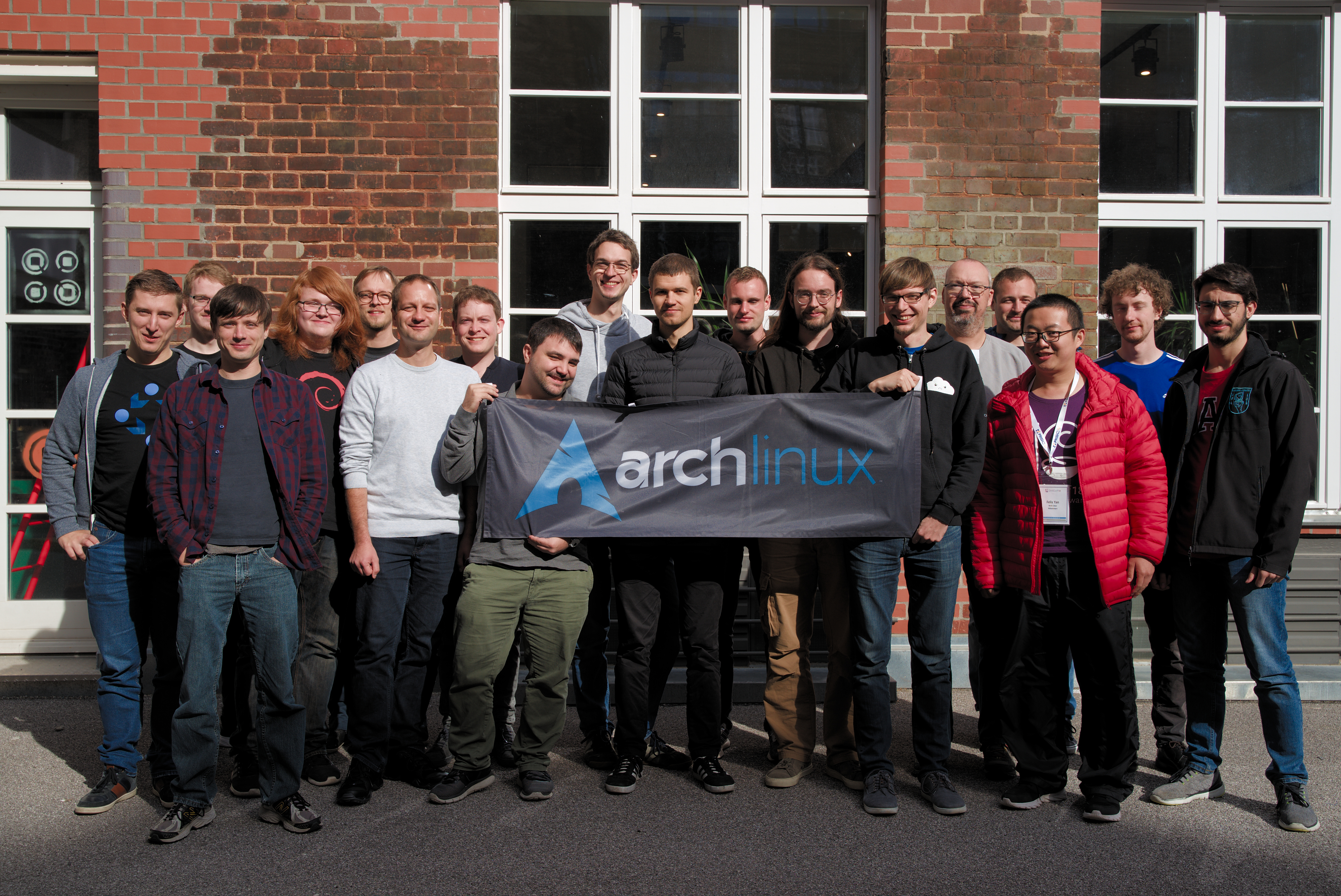 There was a small talk about the current infrastructure we provide, the problems we currently have which are:

Mailman 2 is still Python 2 which is soon EOL. We want to move to Mailman 3. The new version has a nice (optional) webui where you can search in a mailing list, reply and there is even an API. The current blocker for upgrading to mailman 3 is that bounce handling is not implemented for emails sent from mailman meaning other mailservers could blacklist us as a consequence of not implementing bounce handling.

Migrating to mailman 3 is documented here.

The actionable items were identified as:

Explored managing the users using Ansible to manage LDAP. Flaws with LDAP: firstname/lastname should be set which some software does not handle, slow for searching. KDE is moving to openid-connect. Start with gitlab, and extend from there.

Services which we need to move over:

The plan is to try out Gitlab for hosting our project git repositories and not the packages!

The current forum software uses Fluxbb which has its last release more then a year ago and might cause issues in the future regarding security, performance and PHP compatibility. We have custom patches applied to our current fluxbb instance so that searching does not DoS the MySQL database.

The main requirements for an alternative forum software have been identified as:

Possible alternatives have been identified as:

For discourse there is a way to migrate FluxBB users and posts to discourse using a Ruby import script. This has been tested and has so far been able to import the users.

The importer supports restarting on a previous half finished import.

Currently our DNS is manually managed and provided by Hetzner. Since we use terraform now it would be logical to manage our DNS with terraform also.

Arch has packaging guidelines of varying quality and some of them are often ignored. Below is a collection of findings from a discussion with various developers and trusted users. These data points need to be incorporated into the package guidelines and the packager howto.

To increase the knowledge sharing on best practices it would be beneficial to add experienced maintainers for the various languages (e.g. Haskell, Go, Java, Ruby, etc.) as contacts to the Wiki so people can have a look at “model” PKGBUILDs instead of random ones in the repos.

Additionally, issues that come up during TU application reviews are a good example of inconsistencies that are worth documenting right away.

The following list is a (non-exhaustive) collection of examples that still require addition in the wiki.

Specific guidelines that should be improved by the currently most experienced developers/ Trusted Users on the given language:

In a discussion round we identified a few problems around this topic and worked out actionables to discourage the use of transitive dependencies.

A group of participants was interested in discussing versioned kernel installs. A long-standing bug report evolves around the topic.

Changes to the kernel packages and mkinitcpio en route to a possible move to Dracut enable us to at least leave old kernels + initramfs around, making rescue boots possible:

Multiple members of the community have asked about doing a Google Summer of Code project for Arch Linux. When this was brought up, we where most of the time unable to comprehend a list of potential thought out projects users could take on. We’ve held a small brainstorm session on potential GSoC projects:

All of these projects require a dedicated mentor who is wiling to review code, provide feedback and help out a student.

During Arch Conf we discussed the topic of project governance and its many facets (presentation). Historically, Arch Linux has always been somewhat of a loosely coupled meritocracy, lead by a Benevolent Dictator For Life (BDFL).

We have identified the following (non-exhaustive) list of problems, that bother us as a team and that block us from developing the future of Arch Linux:

During the discussion round we came up with a few actions to take.

In a follow-up work group to the initial presentation and discussion we discussed the idea of Arch Linux' project leadership further, as many of the brought up topics fell under the categories of “Missing Ownership” and “Intransparency”.

The idea of turning the base group into a base package has been proposed in January this year (while follow ups lasted well into March).

As a follow up on the proposed change, several modifications were made (during Arch Conf):

The main goal of the packaging of go is to get rid of vendored dependencies. To make sure we are able to onboard new team members to package go, this should be tooling assisted.

Debian has spent a lot of time detailing their efforts packaging golang proper. The idea is to utilize these guidelines and have our own tool to aid in the packaging.

Debian also has their own tool to support packagers, dh-make-golang, which we will utilize to provide our own tool, gopkg.

Rest of the session was spent introducing the tool and discussing potential migration plans. The packages shouldn’t be arbitrarily dropped into the given repository as they could be hundreds. Instead we will do packaging in a temporary repository to ensure we are able to properly maintain golang packages this way.

We also fixed a bug in glider together :)

For Reproducible Builds the plan is to first reproduce the [core] repository after the new pacman release (current version v5.1.3) which resolves the filesystem issue. Then work on creating a rebuilder which is query’able and the results are shown in the package view in archweb. After the creation of an API, development can start on userland tools which shows the status of reproducible packages on your system.

Progress has been made on enabling PIE for Haskell packages by passing --ghc-option='-pie' to runhaskell Setup configure.

It has been decided to integrate security scanning of packages in Archweb, which will have a dashboard with packages lacking PIE, full RELRO and other security mitigation techniques. 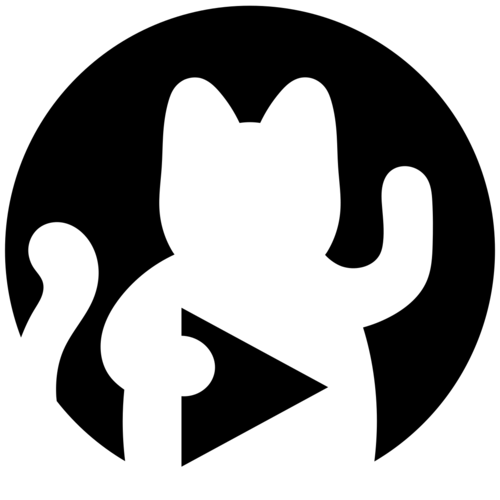 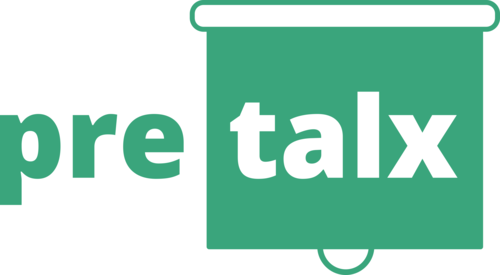